Newhaven Port Authority as the Competent Harbour Authority for Newhaven under the Pilotage Act 1987, have enacted the following Pilotage Directions which were last revised in January 2021 and are reviewed on an annual basis by the Management and Consultative Committee.

(Or at such other times as may be agreed by the Harbour Master).

Pursuant to Section 8 of the Pilotage Act 1987 and the Marine Navigation Act 2013, Newhaven Port & Properties Limited (NPP) as the Competent Harbour Authority for Newhaven Harbour hereby makes the following directions for the granting of Pilotage Exemption Certificates (PEC’s):

Pilotage Exemption Certificates shall be granted to the bona fide Master or Deck Officer of a ship provided that :

(When conditions in ii), iii) or iv) above cannot be met in full, a ‘restricted license’ may be issued at the discretion of the Port Authority).

Based on the assessment of the Harbour Master and Senior Pilot, applicants who are unsuccessful during the oral examination may be assigned further training and re-examination; some applicants may not be regarded as suitable for a PEC.

Holders of PEC’s shall comply with all Harbour Legislation and Pilotage Directions relating to Newhaven Harbour and are required to report, within 12 hours, on the appropriate Special Report form any collision, contact, grounding, other dangerous occurrence or near-miss in which they are involved, in addition to statutory reporting to the MAIB and MCA. PEC’s may be suspended or revoked at the discretion of the Harbour Master pending inquiry into an incident or following any act of obvious negligence/misconduct, in accordance with the rules specified in the Pilotage Act 1987 and the Marine Navigation Act 2013.

Acts of pilotage, performed by holders of PEC’s, shall be charged for at 40% of the full Pilotage rate as published in the Newhaven Port & Pilotage Charges and advertised on the website at www.newhavenport.com or by other agreed special arrangement particular to the cross channel ferries.

The examination fee for a PEC shall be £400.00 and half of which fee shall be paid for renewal or alteration of a certificate.

PEC’s shall (if not revoked or suspended) remain in force for a one year from the date of issue and are valid only for those vessels shown thereupon. Such certificates may be renewed on application to NPP provided the holder has performed a minimum 30 acts of pilotage and made a familiarization visit to Newhaven Port Control within the preceding 12 months.

A PEC will be suspended if at any time a minimum 10 acts of Pilotage have not been completed within the preceding four months. Holders of such suspended certificates will be required to perform a minimum 5 acts of pilotage, in the presence of a Licensed Pilot or valid PEC holder (of that vessel or sister ship), prior to re-instatement of their PEC. The Pilot/valid PEC holder will be required to submit a report to the Harbour Master on the competence of the applicant before the certificate is reinstated.

It is the responsibility of the individual PEC holders to apply for renewal/amendment of his/her certificate in order to ensure validity.

Due to the specialist nature of their work, Masters and Deck Officers of dredgers conducting maintenance or capital dredging in the Harbour on behalf of the Port Authority may be subject to assessment criteria less onerous than the above at the discretion of the Harbour Master and Senior Pilot.

The Port Authority reserves the right to modify any of the above criteria at the discretion of the Harbour Master and Senior Pilot. All decisions will be based on safety, not commerce. 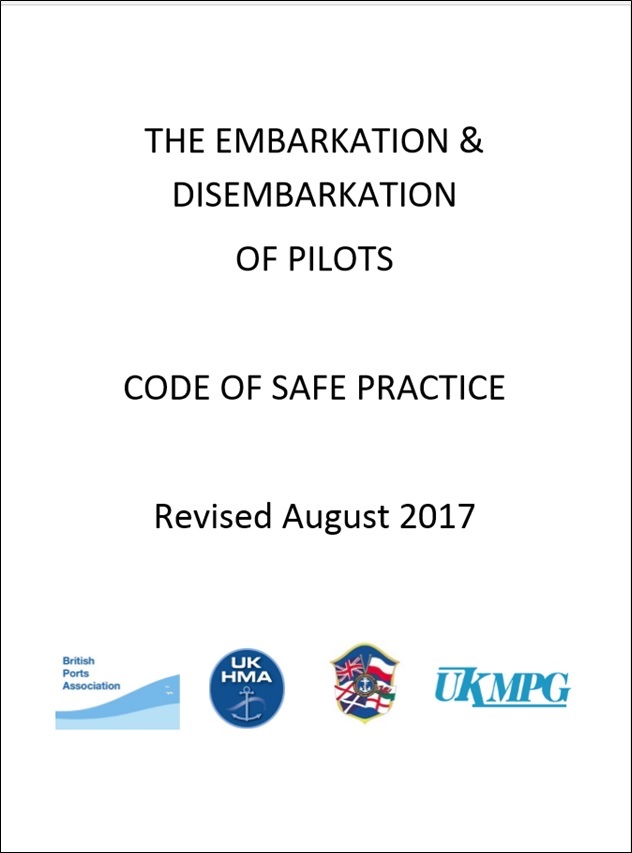 The material on our site is given for general information only, and does not constitute professional advice. You should take specific advice before taking a course of action as we do not accept directly or indirectly any responsibility or liability for loss arising from information on this site. The site includes links to other sites which we consider may be of interest to you but we will not be liable for their content. Users linking to other sites do so at their own risk and according to the terms and conditions of those sites. We cannot guarantee that the site and any downloads reach you virus free and you are responsible for taking any appropriate anti-virus precautions for your own safety and peace of mind. All use of the Port is subject to Newhaven Port & Properties Ltd terms & Conditions which can be viewed here .